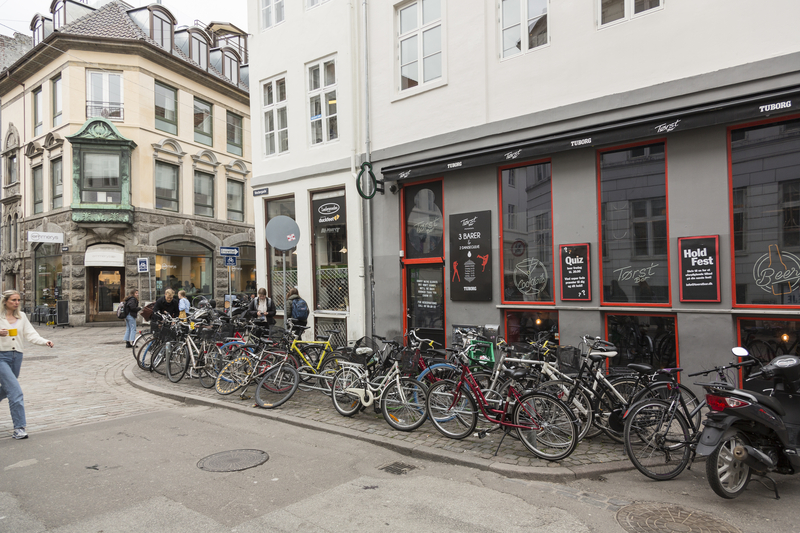 May is National Bike to Work Month!  Bicycling has tremendous health and environmental value. It makes us healthier and happier, two things that are always good for us and are even more important in 2020. During this month, we will bring exciting news about biking, biking during COVID-19, and the Bike to Work Movement.

Researchers studied 14 corridors in 6 cities — Portland, Seattle, San Francisco, Memphis, Minneapolis and Indianapolis — and found that installation of bicycle lanes had either positive or non-significant impacts on sales and employment. This study was the first to apply consistent and robust analytical approaches across multiple corridors and multiple cities. In a nutshell, adding improvements like bike lanes largely boosted business and employment in the retail and food service sectors.  According to Zoe Kircos, Director of Grants and Partnerships at PeopleForBikes, this study “supports what we have seen in many communities: adding bicycle infrastructure boosts a neighborhood’s economic vitality.”

Speaking from experience, I observed and participated in the gentrification of the Capitol Hill neighborhood in Washington, DC. Capitol Hill consists primarily of turn-of-the century townhomes, and is a dense neighborhood that promotes walkability, bicycling, and public transportation. Community leaders in the 1980’s and 1990’s demanded bike lanes instead of more vehicle parking with a strategy that discouraged automobile ownership and promoted a foot and pedal-friendly environment. As property values increased and crime fell, a vast community of local eateries, restaurants, groceries, and nightlife emerged. Almost all establishments are accessible by bicycle via dedicated bike lanes that criss-cross the community.

The Portland State study is but the latest in a long line of articles, studies, and analyses that demonstrate the many ways bicycle infrastructure boosts the economic value of the surrounding neighborhood.

One 2012 New York City study following the construction of a bike lane on 9th Avenue, found local businesses saw an increase in retail sales of up to 49%, compared to a 3% increase in the rest of Manhattan. A broader evaluation of bike lanes in the Big Apple conducted by municipal officials in 2014 indicated that streets with protected bike lanes experienced retail sales spike by up to 24% compared to streets without protected lanes. 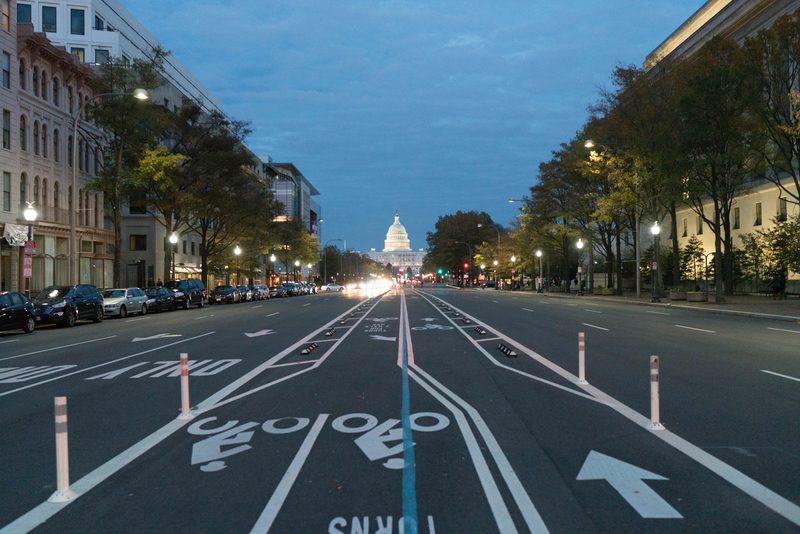 In Salt Lake City, 2015 sales tax statistics noted a sales bump with new bike lanes. In San Francisco, two-thirds of merchants reported that increased levels of bicycling and walking improved business, only 4% said the changes hurt sales. While in Toronto, 2017 research on protected bike lanes on the downtown artery Bloor Street found “a positive or at least neutral” impact, with most merchants reporting more customers after the lanes were installed.

2.  Bicyclists Can be Big Spenders

Bike lanes are believed to boost sales for some retailers because several studies have shown cyclists are good customers. In France, a recent study covering six cities found that cyclists spend more money per week in shops than drivers. Research from Copenhagen has shown similar results. A study in Portland found that people who biked to a bar, restaurant or convenience store spent 24% more per month than those who drove. Drivers, in contrast, spent more at grocery stores. 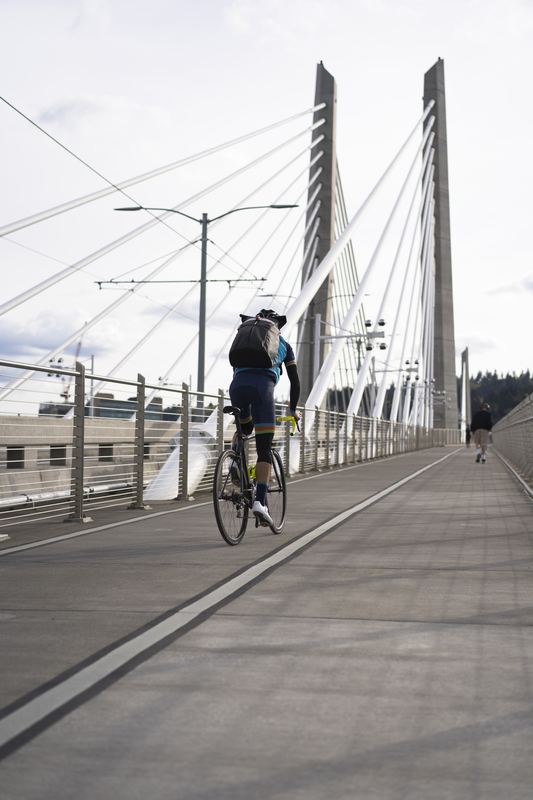 A 2006 University of Delaware paper looking at past research from across the U.S. concluded that “the majority of studies indicate that the presence of a bike path/trail either increases property values and ease of sale slightly or has no effect.” The papers said Delaware properties within 50 metres of bike paths had a value at least $8,800 greater than those farther away.

The Portland State study refutes the common notion that removing parking spots in order to install a bike land would hurt nearby businesses. In fact, the opposite happened–business who lost on-street parking tended to see positive economic impact. Looking at my old home in Washington DC, homes and businesses along the W&OD Trail, the C&O Canal, George Washington Parkway Trail, the Capitol Hill Historic District, Rock Creek Parkway Trail, and the Capital Crescent Trail retain higher values, have more traffic, and generate more wealth to those in those regions. It is no coincidence that bike-friendly neighborhoods and business districts continue to be Blue Chip economic engines compared to vehicle-only communities.

We have limited quantity of The Shellbacker bike to work backpacks available. Make sure you don't miss out on important updates from our team.