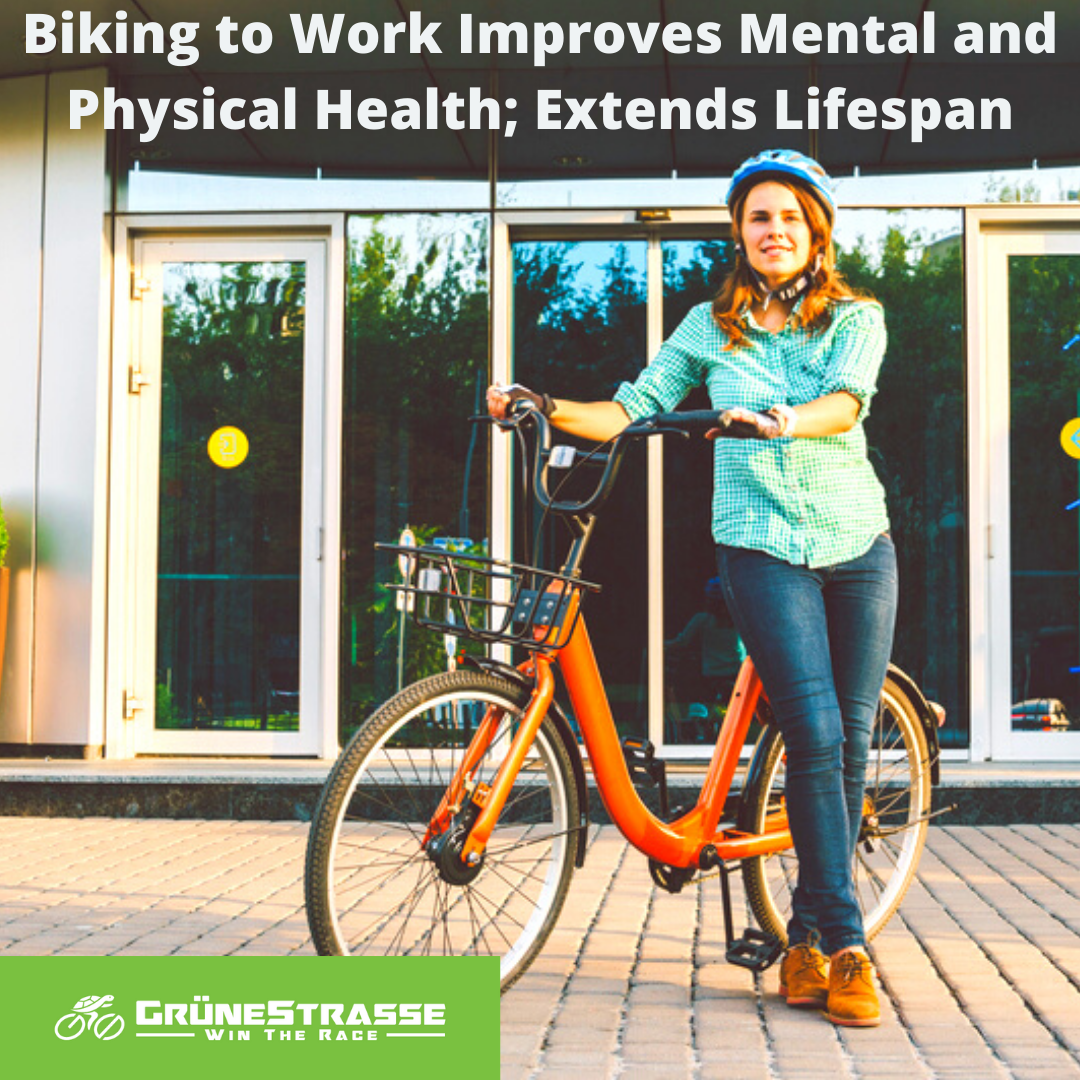 Biking to work may reduce mortality by 13%, according to a new report from researchers at the University of Otago in New Zealand. The study examined the transportation habits of 3.5 million New Zealanders and demonstrated a strong correlation between cycling and longer, healthier living.
The New Zealand study analyzed 15 years of census data, focusing on mortality rates of biker versus non-bikers. According to the study, published in the International Journal of Epidemiology, only 3% of the population biked to work. Notable in the study was that people who walked or took public transportation saw no change in their expected lifespan while bikers saw a 13% reduction in early death rates compared to people who drove to work.

The University of Otago study complimented a 2019 European Congress on Obesity study which concluded that individuals with obesity who commute by car have a 32% higher risk of death compared with those individuals with a normal weight who have active commutes. A 2017 study from the UK Biobank demonstrated that participants who used cycling for commuting had a 40% lower all-cause mortality rate than the group that did not cycle. 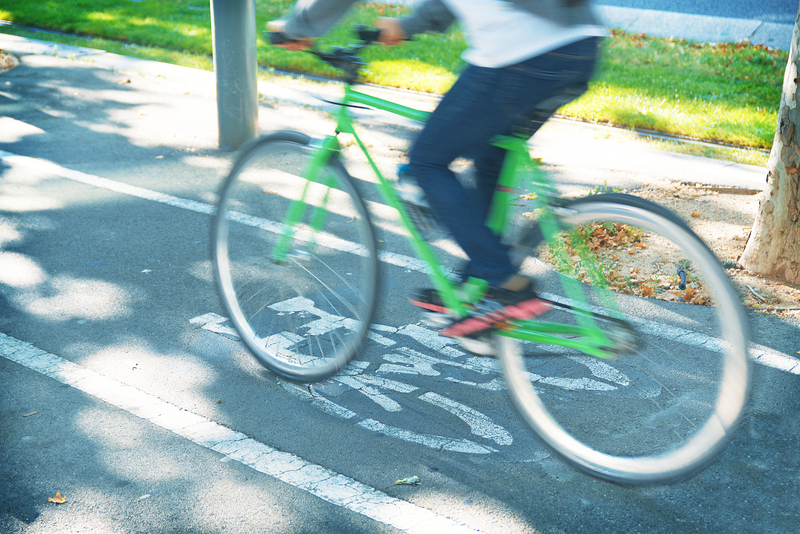 Additionally, several separate studies have demonstrated the benefits of cycling in terms of improved mental health, reducing type 2 diabetes, and lower absences at work. A Danish study found that riding a bike regularly could lower your risk of heart attack by 11%.

More and more research links cycling with a longer lifespan. Physical inactivity has been attributed to one in six deaths in the UK; the numbers likely commensurate with the same rate in the United States. That said, only 0.6% of American citizens bike to work, despite a growing body of research that shows biking is one of the healthiest exercises available. 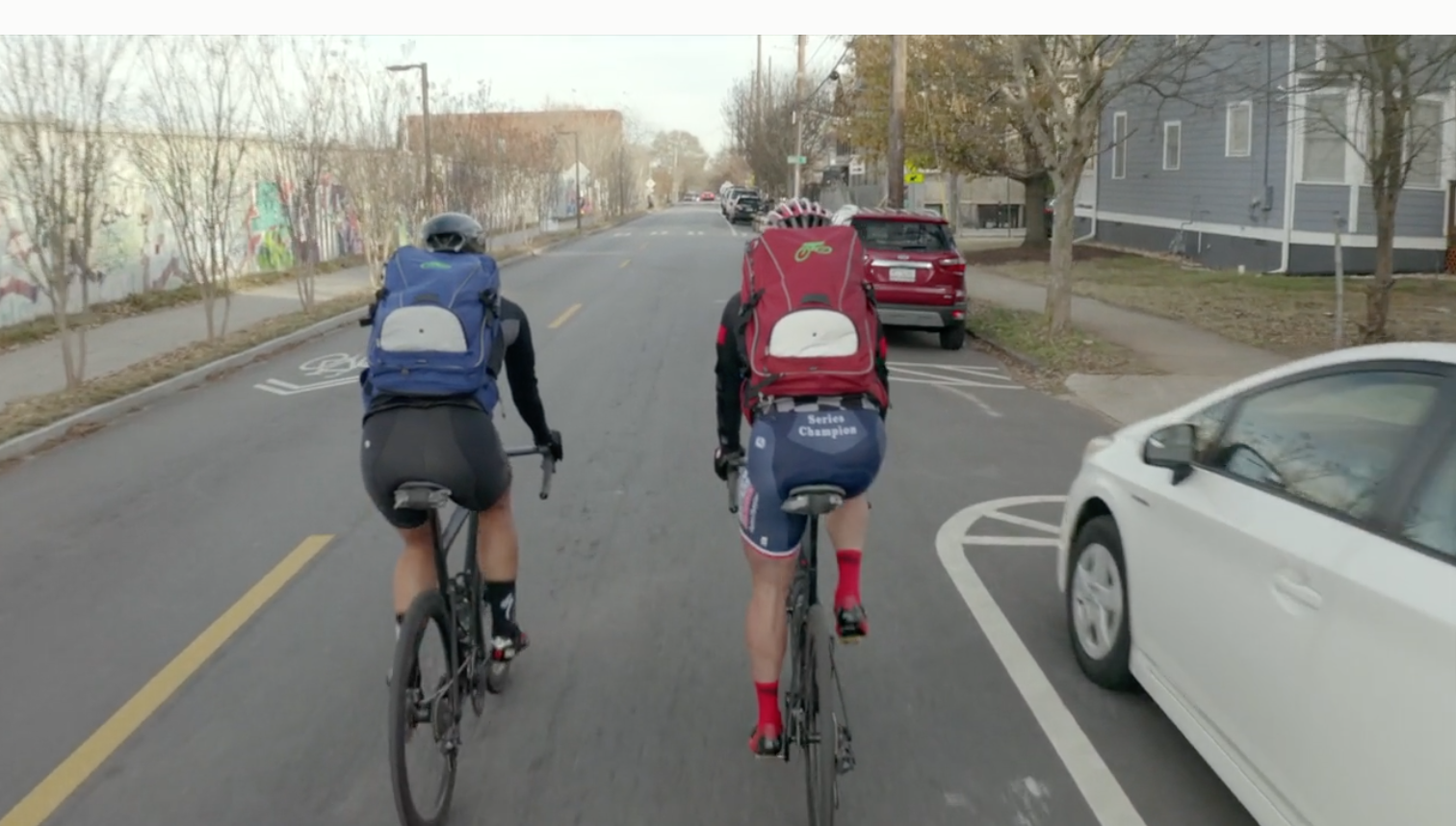 Biking to Work anUntapped Resource for Mental and Physical Health

In U.S. Census data, Americans cite personal safety as the #1 reason for not biking to work. The deterrent is that many U.S. cities lack the infrastructure to support bikers. In bike-friendly communities such as Washington DC, Portland, OR, and Davis, CA, a decades-long investment in bike-friendly infrastructure and policies along with Bike Share programs has resulted in a dramatic increase in bike to work commuters. However, many U.S. municipalities lack networks of dedicated bike lanes that countries like the Netherlands, Denmark, and Germany possess. Most of the United States is designed to support the automobile, with zoning laws that require car parking in most places while bike parking is almost non-existent.

Studies show that despite the mental and physical benefits of cycling, much of American society is not willing to share the road with vehicles. If people don’t perceive the end-to-end journey as safe, they will not attempt it.

The lack of end-to-end safety also creates a gender imbalance. Women generally have a greater risk perception than men. If the roads do not look safe, women won’t ride. In Denmark, where cycling is safer, 50% of the cyclists are women whereas in the United States the rate of female participation in bike to work commuting is estimated to be around 25%.

We have limited quantity of The Shellbacker bike to work backpacks available. Make sure you don't miss out on important updates from our team.