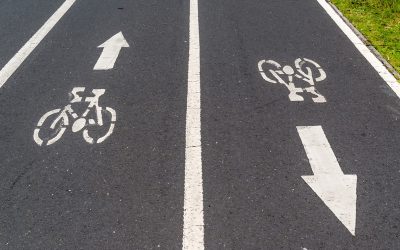 What Comes First: The Bike Commuter or Bike Infrastructure?

Do riders emerge because the route to work is safer, or does the route become safer because Bike to Work commuters demand it? The answer depends on the region of the country, workplace, locker-room facilities, tax or commuter incentives, distance to work, and individual variables. It also depends on what country you’re in. Twenty years ago, the United Kingdom embarked on a nation plan to reduce CO2 emissions, reduce or eliminate vehicles at city centers, and increase bicycle ridership. The UK model was series of laws that heavily taxed vehicle usage, provided subsidies for bicycle ridership, and improved infrastructure to change the commuting behaviors of Britons. The United States, consistent with its decentralized nature, has used federal grants to support local initiatives to improve or construct bicycle and public transit infrastructure.

END_OF_DOCUMENT_TOKEN_TO_BE_REPLACED

A recent Portland State University study confirmed what active bikers and small business owners have known for years—Bikers Bring Bucks to Business. According to a paper released last week, “bicycle lanes can actually improve business. At worst, the negative impact on sales and employment is minimal.” Researchers found that installation of bicycle lanes had either positive or non-significant impacts on sales and employment.

END_OF_DOCUMENT_TOKEN_TO_BE_REPLACED

16 Tips for your First Bike to Work Adventure

Congratulations on deciding to become a fearless Bike to Work Commuter! In addition to getting outside and improving your physical health, you will improve your mental health and perhaps save some money in the process. If this is your first time biking to work or need a refresher, please see our 16 tips to help you start biking to work. Well done and Win the Race!

END_OF_DOCUMENT_TOKEN_TO_BE_REPLACED

Spring Break 2020 Edition: Impact of COVID-19 on Our Environment

The COVID-19 pandemic is the ultimate disruptor, upending our daily routine and significantly changing the environment in cities around the world. Many major cities are de-emphasizing the automobile and using the existing transportation infrastructure to support bicycles and other forms of micromobility while the halt to vehicular traffic and manufacturing has resulted in dramatically cleaner air after only a couple of days.

END_OF_DOCUMENT_TOKEN_TO_BE_REPLACED

A Smile Behind the Mask: Hundreds Become Fearless Bike to Work Commuters Due to Coronavirus Fears

New York City and Chicago lead the rapid transition from public transit during COVID-19 to bicycles as a method to get to work. Commuters also utilizing micromobility options like scooters and e-bikes, as well as walking.

END_OF_DOCUMENT_TOKEN_TO_BE_REPLACED

Biking to work may reduce mortality by 13%, according to a new report from researchers at the University of Otago in New Zealand. The study examined the transportation habits of 3.5 million New Zealanders and demonstrated a strong correlation between cycling and...

END_OF_DOCUMENT_TOKEN_TO_BE_REPLACED

Founder and Friends Escape Hanoi for the Soc Song Nature PreserveHanoi, Vietnam is where I call home right now.  Though it isn’t as face-paced as Singapore, Hong Kong, or even Ho Chi Minh City, it is the capital city of Vietnam and home to over 8 million residents. ...

END_OF_DOCUMENT_TOKEN_TO_BE_REPLACED

Our E-Commerce store is coming soon!

We have limited quantity of The Shellbacker bike to work backpacks available. Make sure you don’t miss out on important updates from our team. 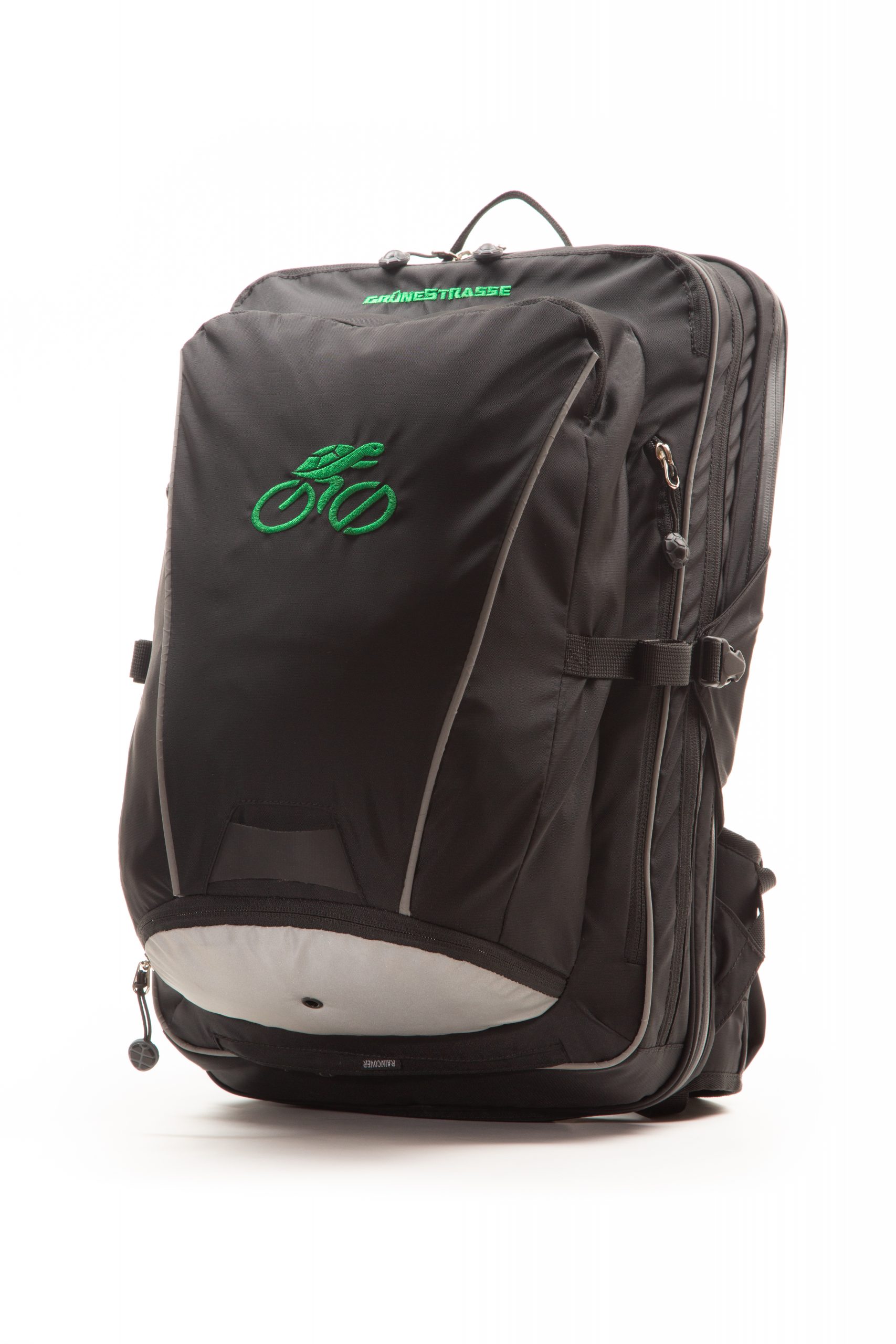 Questions? Comments? Requests? We are here for you.